Assemblyman Ed Chau introduced AB 173, which would extend the existing Mobilehome Fee and Tax Waiver Program for an additional year. You can find the bill language here.
Currently under the Program, implemented under the Department of Housing and Community Development (HCD), you can register your mobilehome waiving past-due registration fees and taxes incurred from previous owners. The bill is proposing to extend the time allowed for homeowners to advantage of the Program.

You may be able to waive past due fees and taxes if:
Click here to determine whether you are eligible.
Apply today, the program is set to end on December 31, 2019.

A video on how to apply can be watched on Youtube.
El video también se puede ver en español en Youtube.

For the latest information on the Mobilehome Fee and Tax Waiver Program, click here. 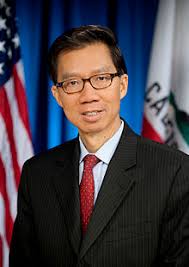 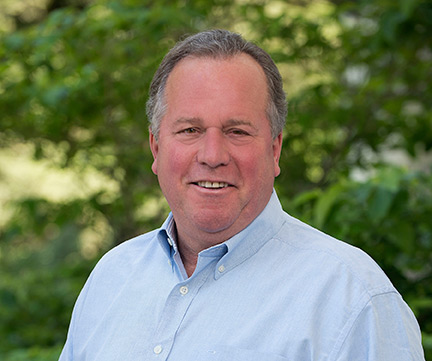 GOVERNOR NEWSOM SIGNED SB 274 (Dodd):
No Park Fee for Live-In Companion; Homeowner Opt-In to Demonstrate Ability to Pay; and Homeowner First Right of Refusal of their Park Space after Fires and Natural Disasters

In 2017 Senator Dodd authored, SB 147 which allowed any homeowner who lives alone to designate one other person per calendar year to share his or her mobilehome on an ongoing basis without being a charged a fee by management for that person. SB 274 would instead allow an individual to designate up to 3 companions in a calendar year, but no more than one companion at a time, unless otherwise authorized by management.

Currently management is granted the right of prior approval of a purchaser of a mobilehome that will remain in the park, provided that approval cannot be withheld from a purchaser who has the financial ability to pay the rent and charges of the park, except as otherwise provided. Additionally park management is required to consider the amount and source of the purchaser’s gross monthly income or means of financial support when making this determination. SB 274 would instead allow the purchaser to provide, and require park management to consider, evidence of additional financial assets, including savings accounts, certificates of deposit, stock portfolios, real property, and any other financial asset that can be liquidated or sold, when making that determination.

Assemblymember Kansen Chu introduces legislation, AB 338, to require each mobilehome sold or rented in California has a smoke alarm approved by the State Fire Marshal and an emergence preparedness plan in a language the resident understands.

Last year, Assemblymember Chu introduced similar legislation, AB 2588, which was supported by GSMOL, but that was vetoed by Governor Brown. 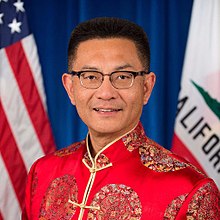 Senator Connie Leyva introduced SB 508, which would require a  copy of the California Residential Property Insurance Bill of Rights be provided to those seeking residential property insurance, prior to issuing or renewing a insurance policy..

A copy of the bill can be found here. 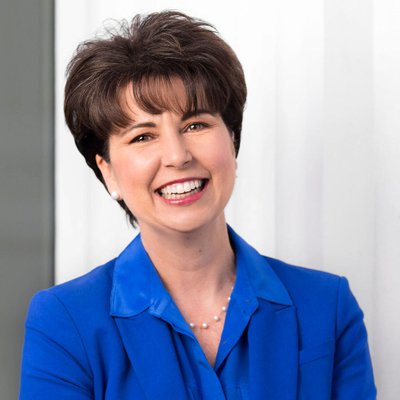